More ways to reach and activate your audiences than any other newswire.

Lists for all your news release needs

Every press release has an audience. Picking a target audience and understanding what is important to that demographic is vital when turning press releases into news stories.

Business Wire provides a wide range of ways to target the geographic markets, industry verticals, demographic audiences and subject-specific platforms important to your strategy. Each list reaches and engages reporters, influencers and analysts who have opted to receive our news. Our lists also make your release easily accessible online and within social platforms.

For more than 60 years, Business Wire has worked with media outlets around the world as a trusted provider of breaking news. Leveraging our relationships and reach, we maximize the visibility and impact of your press release within your home market and around the world.

Click the links below to learn more about our distribution lists.

Considering international news distribution? Watch this video for some quick tips, then read more at the Business Wire Blog. 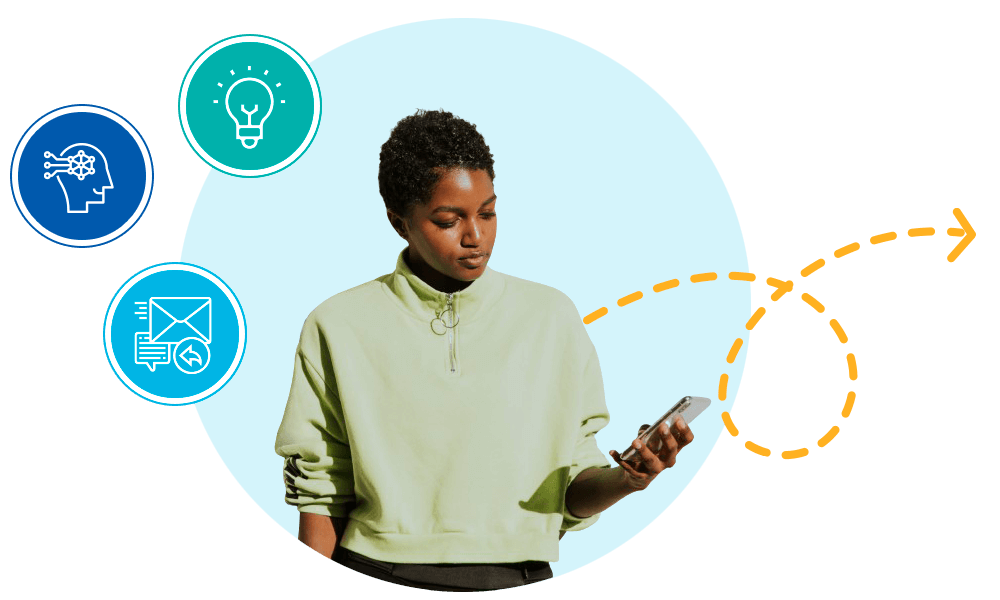 Fill in your information below and we will reach out to you.

News has no borders. We offer global circuits for distribution in every region of the world, in 19 languages.

Get Our Latest Updates

Get the latest public relations, investor relations, marketing and media tips on the Business Wire Blog. 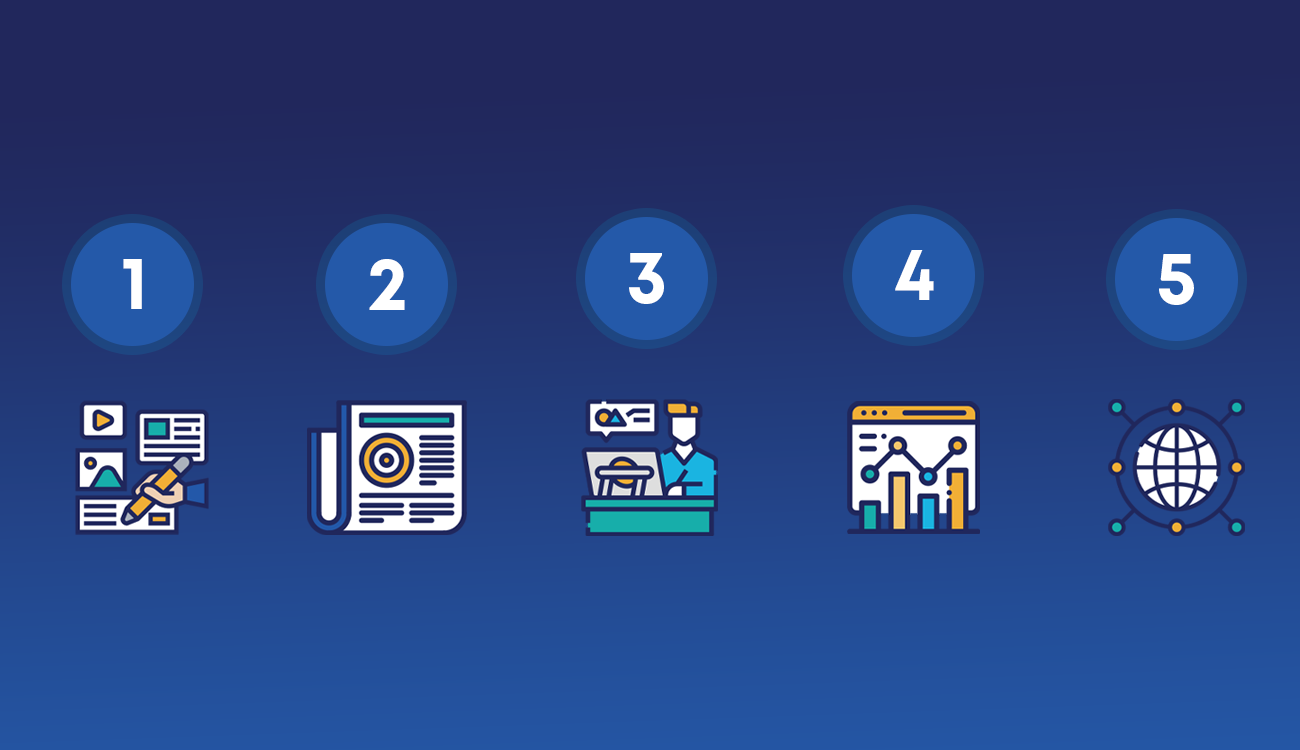 How to Create and Distribute a Press Release in 5 Steps

Whether announcing a new product, service, or distributing quarterly financials, your goal is to maximize the reach of your news and engagement among viewers. We’re here to support... 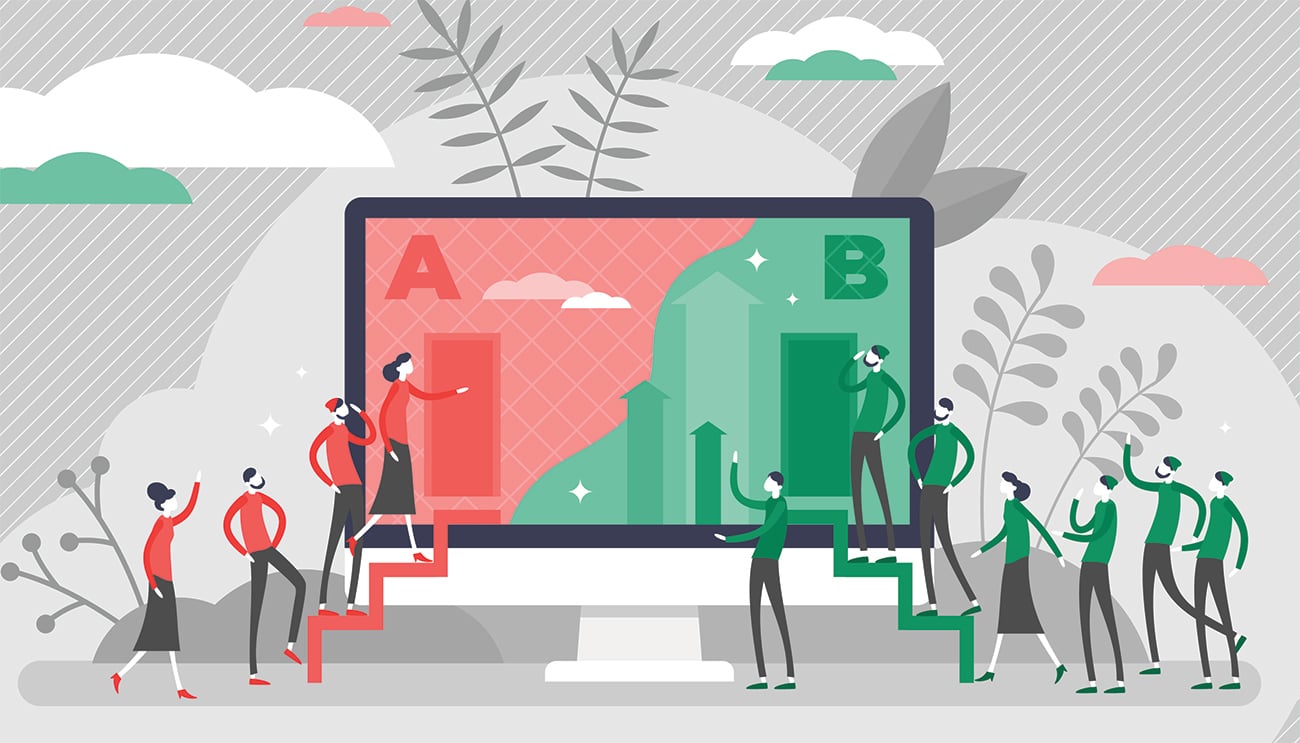 People sometimes forget that the press release is often the most viewed content piece of any organizational launch. Actively pushed to thousands of organizations and audiences, ins... 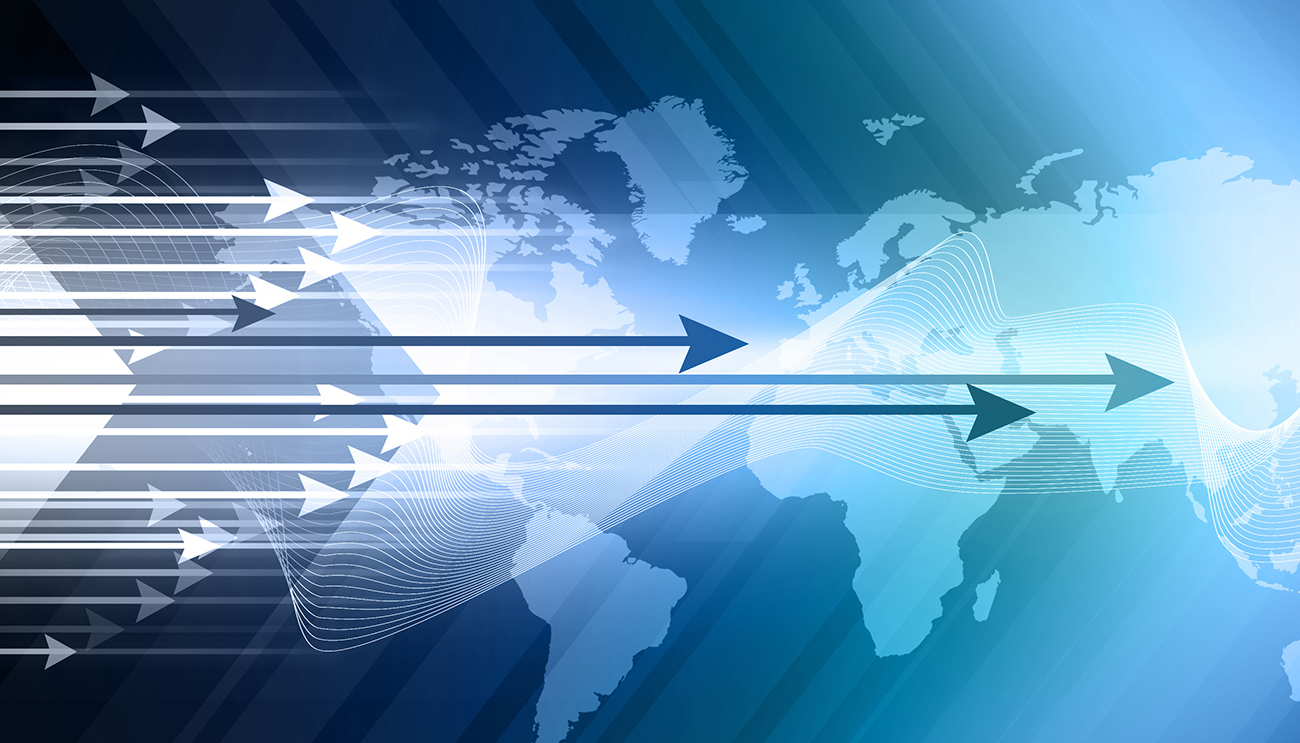 Reach Journalists Outside the United States: Tips for Pitching Internationally from AFP and FPA

Public relations experts know the world is bigger than ever – which, on one hand, means more opportunity. But the world is also noisier. Media outlets are understaffed, and reporte...