When you want to increase the results of your press release, which platform drives the best results?

How do you track this information? How do you measure these channels?

Since 2009, Business Wire and SEO-PR have conducted a series of tests using press releases to address three questions:

In this webinar, Greg Jarboe, of SEO-PR, looks at the intersection between press releases, search engine optimization and measurement/analytics to showcase the economic value of the press release. He will discuss the tactical steps to create your own trackable measurement program to identify the important role of the press release and will share the highlights from testing conducted in January 2022.

Greg Jarboe is president of SEO-PR, which he co-founded in 2003 with Jamie O’Donnell. Their digital marketing agency has generated award-winning results for Southwest Airlines, Parents.com, the SES Conference & Expo, Get City Dealz and Rutgers University. Jarboe is the author of YouTube and Video Marketing as well as co-author of Digital Marketing Fundamentals and The Communications Measurement Handbook for Higher Education. He’s also one of the 25 successful gurus profiled in Online Marketing Heroes by Michael Miller.

Since 2003, Jarboe has written more than 1,600 articles for a number of online publications, including Search Engine Watch, Tubular Insights and Search Engine Journal. He’s also an instructor at Rutgers Business School Executive Education and the New Media Academy. Since 2003, Jarboe has spoken at more than 80 industry conferences. He’s also been a keynote speaker at the International Search Summit in London, the ÜberTube Brand Summit in New York City, and the Be-Wizard conference in Rimini, Italy.

Accolades for Testing Conducted by SEO-PR 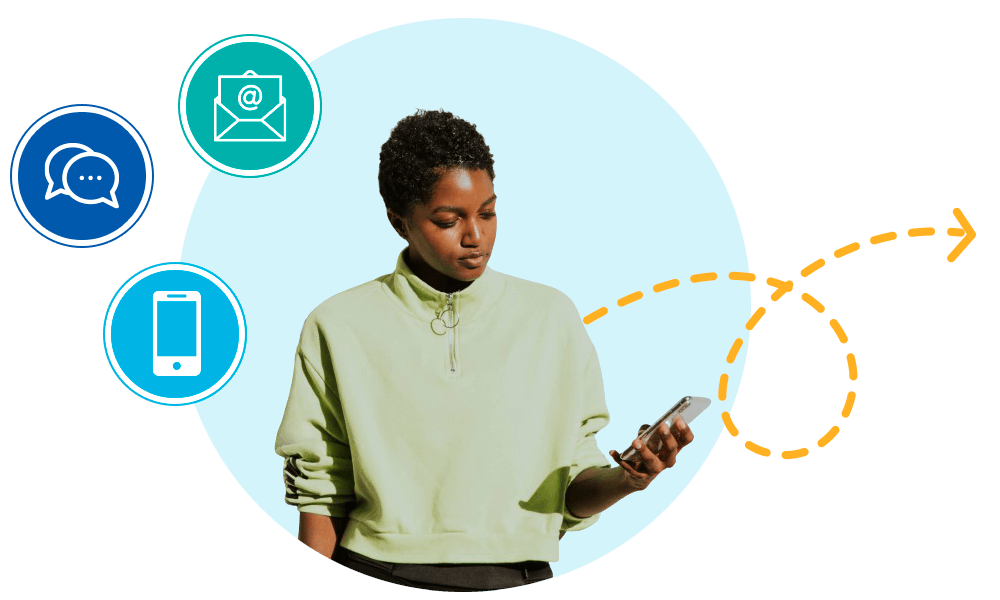