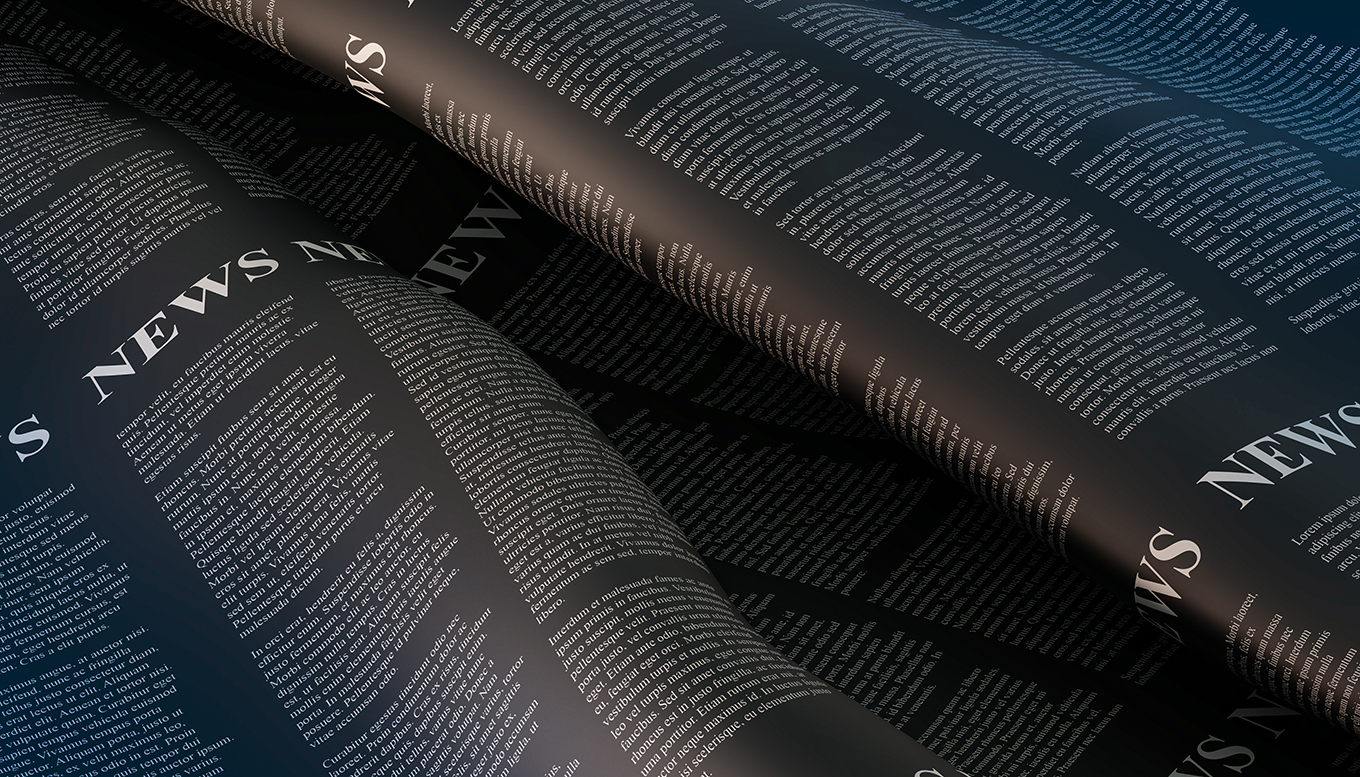 As the cornerstone of your PR program, media relations is both art and science. It is a blend of targeting, relevance, and trust.

In this webinar, our experts will provide you with real-world tips and best practices to grow your media relations practice. You will learn:

Terry currently serves as a communications consultant for Northwell Health, New York’s largest health care provider, after leading media relations, external and executive communications there for 19 years. He joined the health system in September 2001, serving first as corporate director of public relations before being promoted to vice president in 2004, and senior vice president and chief public relations officer in 2015.

Previously, he was director of customer and constituent relations, and manager of media relations at Lockheed Martin IMS in Teaneck, NJ.

From 1988 until 1995, Mr. Lynam served in the administration of former New York Governor Mario Cuomo, first as a press officer to the Governor and then as press secretary to former Lt. Governor Stan Lundine. Before joining state service, he worked as a reporter for nine years with the Times Herald-Record based in Middletown, NY, the Watertown (NY) Daily Times and the Brandon (FL) News.

With nearly 15 years of experience, Gillian is a curious marketer helping her clients earn attention and a place in culture. Gillian believes in the value of building communications programs that are culture worthy over press worthy and she can be found spending most of her days partnering closely with her clients to tell human interest and consumer lifestyle stories.

Prior to Day One, Gillian worked at Weber Shandwick for over a decade, where she put her marketing strategy and communications expertise to work for such marquee brands as Anheuser-Busch, Absolut Vodka, Pepsi, Airbnb, Riot Games, Unilever, Casper, Chobani, Columbia Sportswear and Hanes. Throughout her career, she oversaw several Super Bowl campaigns and helped her clients bring home honorable awards and recognition — including a Gold Cannes Lion in PR.

Andrew Dunn is a healthcare reporter at Insider, covering the pharmaceutical and biotechnology industries. From nascent research and clinical trials to drug pricing and affordability issues, Dunn is focused on uncovering and explaining the future of medicine. He previously covered the drug industry as a reporter at BioPharma Dive.

He's currently focused on covering coronavirus vaccines, treatments, and trials. His reporting has won national awards, including the Jesse H. Neal award for best editorial use of data, and he has appeared on national media such as MSNBC, CNBC, C-SPAN, and SiriusXM to discuss his work. He regularly moderates panels and fireside chats at leading conferences and industry events. Dunn graduated from the University of Maryland and lives in Washington, D.C., after growing up in Massachusetts.

Gregory Galant is the co-founder and CEO of Muck Rack, a digital PR and journalism platform. He’s also the co-founder and executive producer of The Shorty Awards honoring the best of social media. Previously, Greg was an associate producer at CNN where he analyzed the latest trends in citizens' media. A lifelong entrepreneur, Greg founded an award-winning web development firm at age 14. He’s a mentor in the TechStars startup accelerator. BusinessWeek named him one of the "Best Young Tech Entrepreneurs." Greg’s a frequent speaker on social media, marketing, PR, entrepreneurship and journalism. He’s given presentations at SXSW, Le Web, Harvard Business School and The International Journalism Festival. His columns have appeared in Fortune, Forbes and Business Insider. Greg's also a member of Twitter's exclusive first name club on Twitter. You can follow him at @gregory. 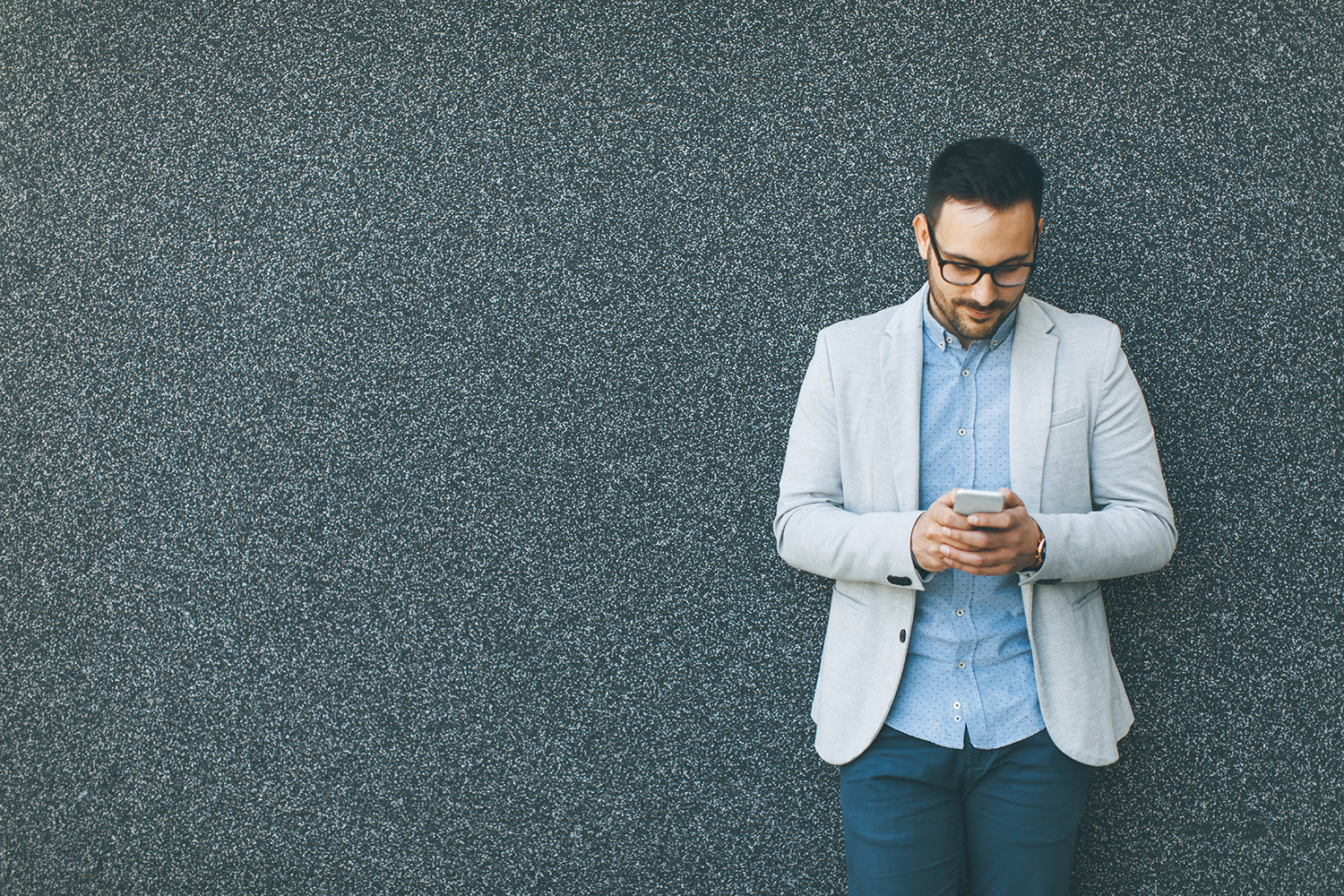 Business Wire connects organizations and their audiences with the most reliable news distribution network around.